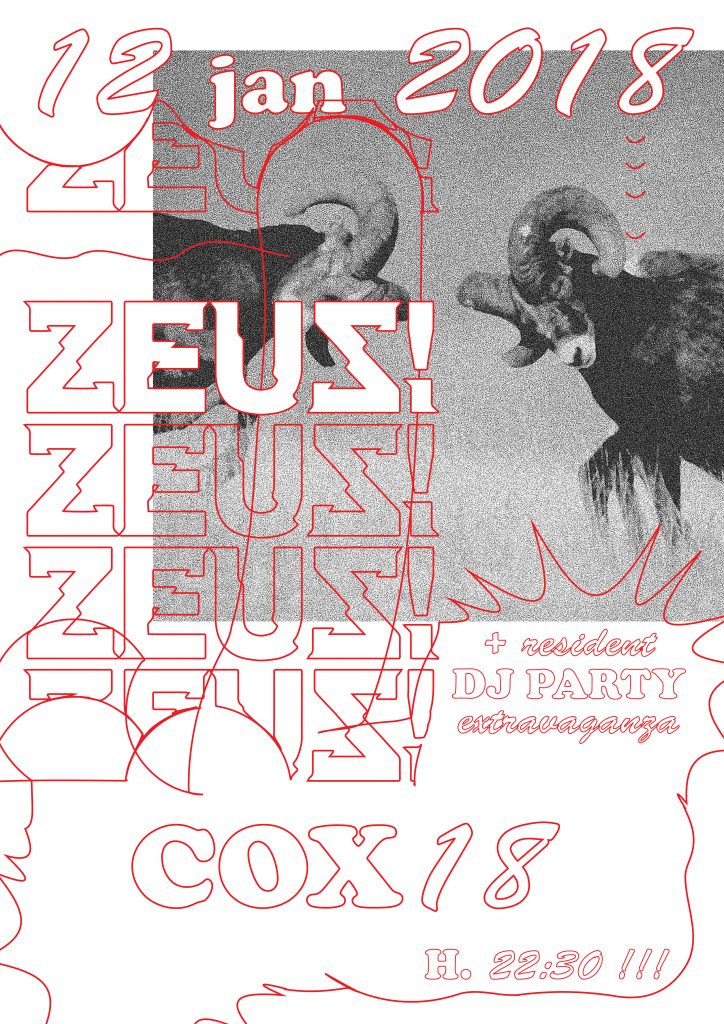 ZEUS! is an Italian blasting drums and bass duo from Bologna, formed in 2009.
The first self-titled album was released in 2010 by a coproduction of Italian labels: Off-set, Bar La
Muerte, Escape From Today, Shove, Sangue Dischi, Smartz Records, and distributed by Venus.
The second album “Opera” was released in 2013 for the cult San Diego based label Three One G,
with the featuring of Justin Pearson from The Locust in the song “Sick And Destroy”. Distributed by
Red Eye and Frenchkiss Label Group/The Orchard.
Both records received excellent reviews in Italian, European and American magazines and
webzines.
The new third album, MOTOMONOTONO, will be release on Sept 15th by Three One G, Tannen
Records and Sangue Dischi; distributed by Audioglobe: IT, Season of Mist: FR, Plastic Head: rest
of UE.
In all these years ZEUS! has incessantly been touring all around Europe.
ZEUS! aims at using the minimum in order to get the maximum and is: not metal, not punk, not
math, not noise, not prog, absolutely not jazz-core, neither post-whatever.
For petardo lovers.
ZEUS! is:
Luca Cavina: distorted bass and screams
Paolo Mongardi: drums
http://www.zeuspower.it/ 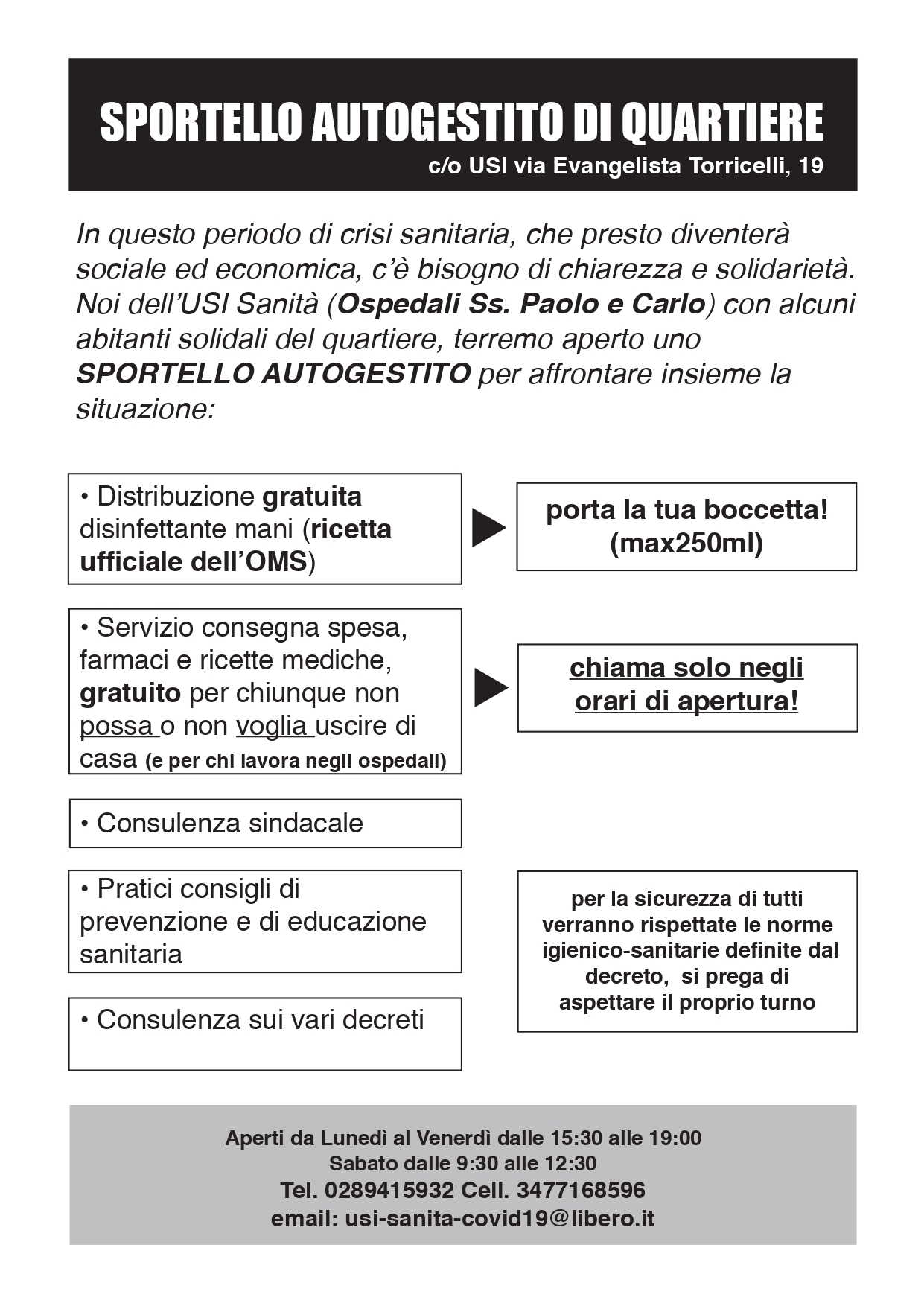 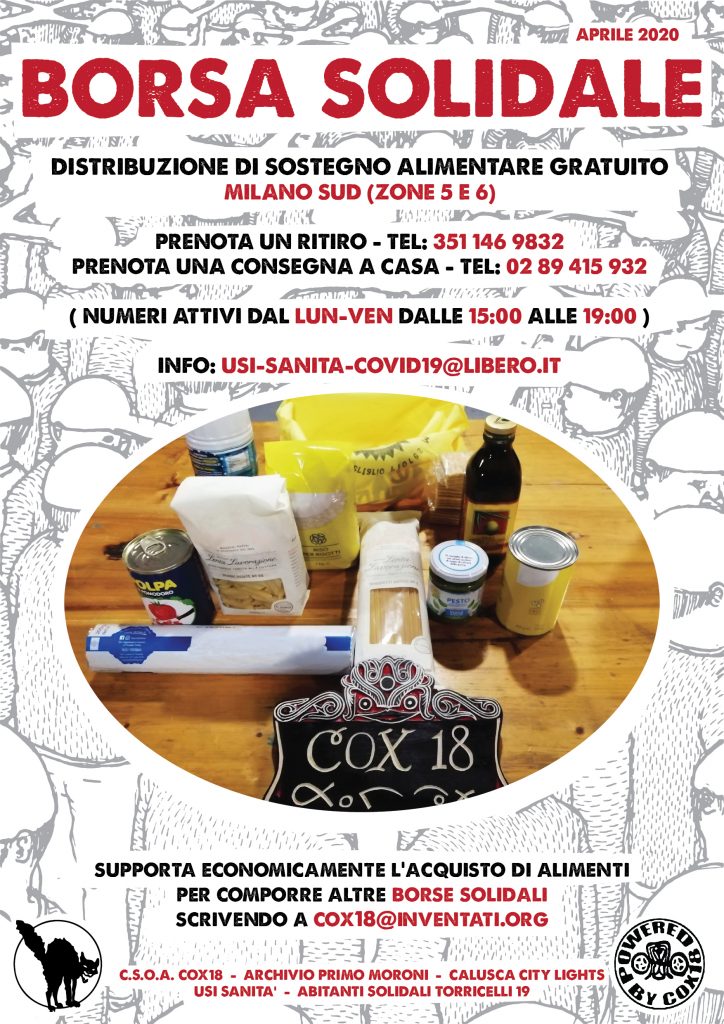